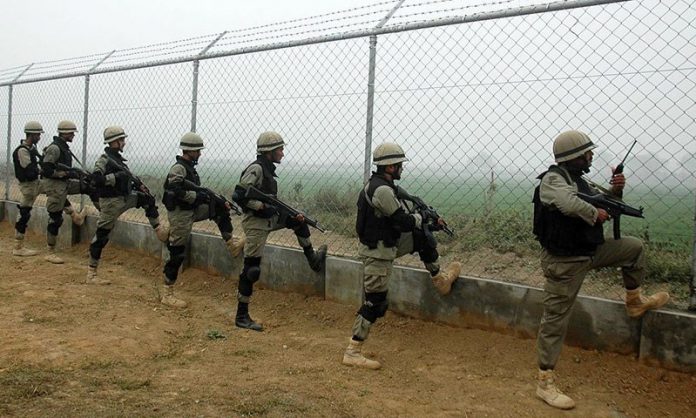 Islamabad: According to Inter-Services Public Relations or ISPR, unprovoked Indian firing on LoC resulted in the injury of one man.

Indian firing on LoC Khuiratta Sector on Thursday night injured one man, as revealed by ISPR. However, the indiscriminate and unprovoked fire targeted the civil population.

According to sources, the wounded person Muhammad Mushtaq is the Pakistani citizen and also identified as the Tain Village resident.

According to ISPR statement, Pakistani citizen Muhammad Mushtaq resident of Tain Village got injuries and he was later shifted to the hospital.

In September, Pakistan summoned Indian deputy high commissioner as the LoC firing resulted in the martyrdom of one Pakistani citizen. Dr Mohammad Faisal summoned Indian envoy and also condemned the ceasefire violations by the Indian forces.

The Indian forces have completed in excess of 2000 truce infringement along the LoC and the Working Boundary, bringing about the suffering of 32 people, while harming 122 others.