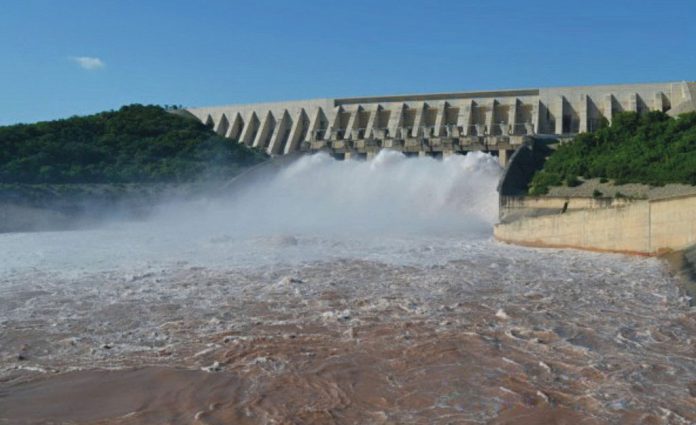 The Indian delegation of nine members will visit Lahore today for the water talks.

India and Pakistan will mutually hold water talks as Indian Delegation will arrive in Lahore today. However, they discuss Pakal Dul and lower Kalnai projects, that India began to increase its water storage capacity.

As indicated by reports, the Indian appointment was at first expected to visit Pakistan in July, in any case, but because of Pakistan Election 2018, the gathering was put off.  With the new government in Pakistan, both countries will indeed return to the long-standing water issue and endeavor to discover an answer for it.

As indicated by authorities, India needed to put spillway of 1,000 megawatts of Pakal Dul Dam on Chenab River in Indian-involved Kashmir, around 15 meters down against as far as possible, which will give the nation undue use of holding 11,000 sections of land of feet water notwithstanding the permitted volume of water stockpiling.