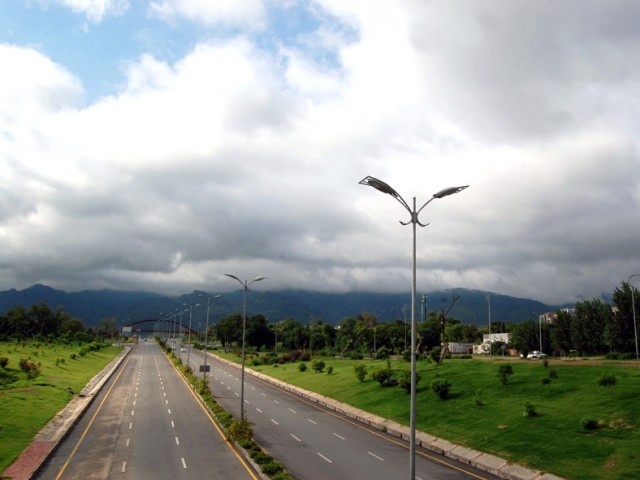 According to the recent weather update, light to mid rainfall is expected across Punjab. In addition, the weather will be also favorable in north and northwest areas.

According to PMD weather update, rain is also expected in Sukkur, Mirpur Khas, Hyderabad, Larkana, Thatta, and Nawabshah. In addition, Zhob and Kalat of Balochistan, Gilgit-Baltistan, Khyber Pakhtunkhwa, and Kashmir may also observe the rain.