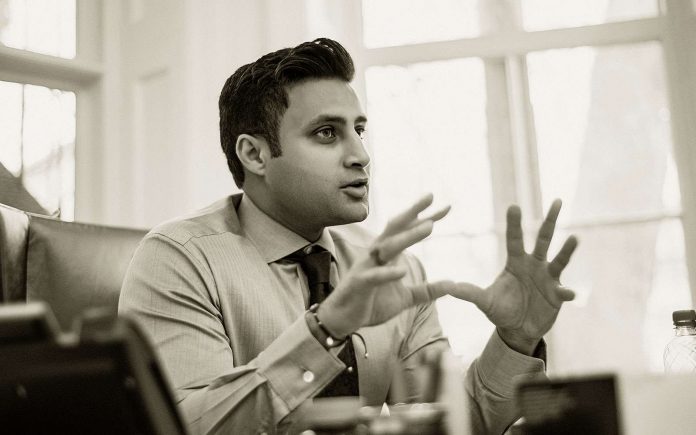 Zulfi Bukhari name is to be taken off from the blacklist upon the orders of Islamabad High Court.

UK-based businessman and close confidant of PTI chief Imran Khan. Zulfi Bukhari who was on travel restrictions and was barred from leaving the country when he wanted to go for Umrah. Later, however, he was allowed to leave for one-time by the Ministry of Interior.

Justice Aamer Farooq, who had reserved the verdict on an appeal against the placement of Bukhari’s name on the blacklist on Tuesday, ordered and issued instructions to the authorities concerned for the removal of Bukhari’s name.

Bukhari’s lawyer had argued that his client, a British national, left for Saudi Arabia to perform Umrah alongside Imran Khan in an especial flight from the Nur Khan Airbase when the Federal Investigation(FIA) Agency told him that his name was on the blacklist.

Federal Minister for interior Azam Khan a month ago conceded he had authorized Bukhari’s movement to go abroad after he was informed by the secretary interior that Bukhari wanted to depart for Saudi Arabia to perform Umrah with the PTI chief but had been stopped from leaving. Due to his name being on the black-list.