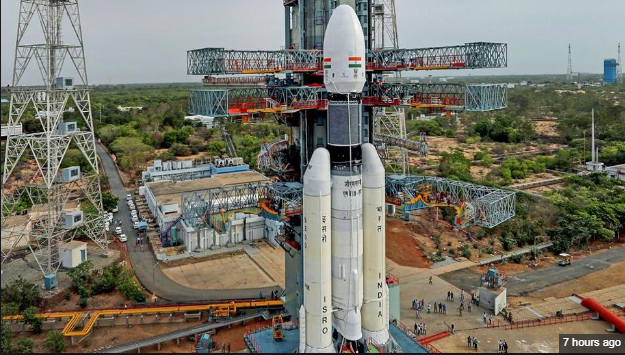 Everything settled for Indian Lunar mission as it is about to take a launch.

It will mark fourth position if Indian lunar mission turns successful. It is a low cost moon mission but positioning India on fourth to be land and explore the moon. They name it as Chandrayaan 2 following their first launch name which was Chandrayaan 1. Most of it is designed and made in India.

The cost of this mission was $140 million to get chandrayaan ready. It will cover the area of 384,400 kilometers (almost 240,000 miles) from Satish Dhawan Space Centre and is scheduled on 6th September by landing on lunar South Pole.

It is the low cost lunar mission which took place as many of the missions that took place were more costly than this one.