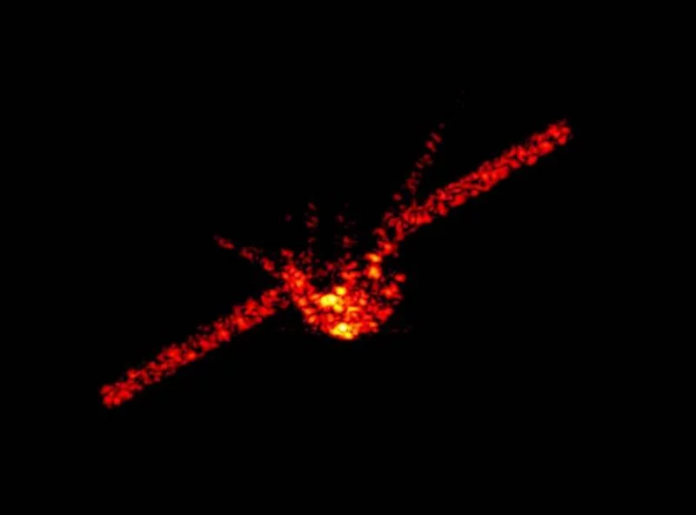 Beijing:  News agency Writers revealed that China’s turbulent space station collided with Earth at 8:15 AM at a speed of 27,200 Km per hour.

Majority of its part already destroyed in space before even entering in the Earth’s orbit. However, experts earlier warned that the space station will catch fire and turn into ashes after its entrance into earth’s space. No loss is reported because of the fall of this 80 tons artificial satellite.