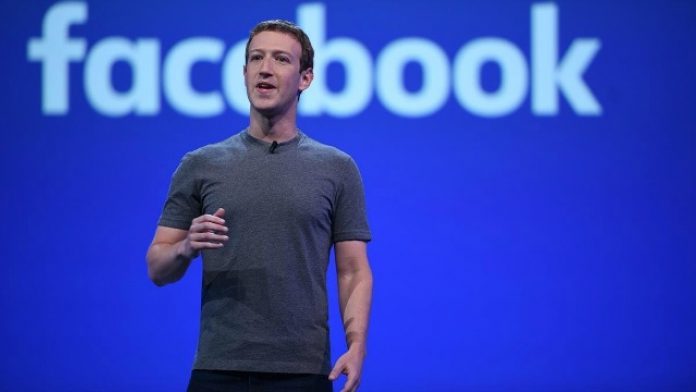 California: Facebook’s CEO, Mark Zuckerberg believes that data of more than 80 million people was shared with the British company, Cambridge Analytica. It is a political consulting firm that had connections with President Donald during the 2016 Presidential Election. However, the figure of 50 million people was initially cited by Christopher Wylie.

Facebook faced an intense criticism from people for their ignorance. Cambridge Analytica collected data of a large number of users, but Facebook believed that the data would remain safe and information would be deleted. However, Cambridge Analytica’s representatives revealed that they bought data from the owner of application “This Is Your Digital Life”. They further added that we do not know that the data was improperly obtained. They also said the data was deleted as soon as the company got details about the circumstances.

The incidence severely damaged Facebook’s reputation as people are giving negative reviews and comments about the company’s policy. In addition, company’s share prices are also dropped in last few days after the prevailing of allegations. According to some sources, Facebook took some new steps to avoid any further mishap. A decision was taken to stop the visibility of events pages and their content from the third-party apps. Facebook is also planning to prompt users with a link at the top of their newsfeed. The link will ask them to review the third-party applications and the data that can be shared as a result of their use.