Drones Will Manage The Crowd In Ramadan At Makkah, Saudi Arabia 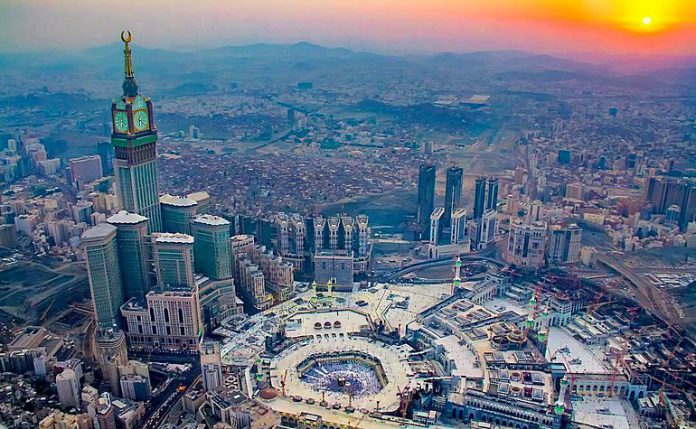 Makkah: For the first time in Saudi Arabia, drones will be utilized to manage the huge crowd during Ramadan.

Drones will be used in Al-Haram Mosque, Makkah, Saudi Arabia, to manage or control the crowd. Deputy Commander of the Umrah forces, Major General Mohammed Al-Ahmadi, revealed the crowd management plan for Ramadan 2018. He said that the current plan is based on the humanitarian, organizational, and security aspects. He further added that visitors or pilgrims who expressed distress wont be permitted to enter in the Al-Haram Mosque. However, it will be for their own interest and others safety.

Mohammed Al-Ahmadi said that pilgrims or visitors will not be permitted to enter the plazas at Haram with their luggage. However, in addition to the security aircraft and drones, there will be around 2500 advanced cameras to analyze the crowds movement inside the Al-Haram Mosque. There will be around 2,400 policemen along with the 1,300 security patrols that will continuously roam around the Al-Haram Mosque.