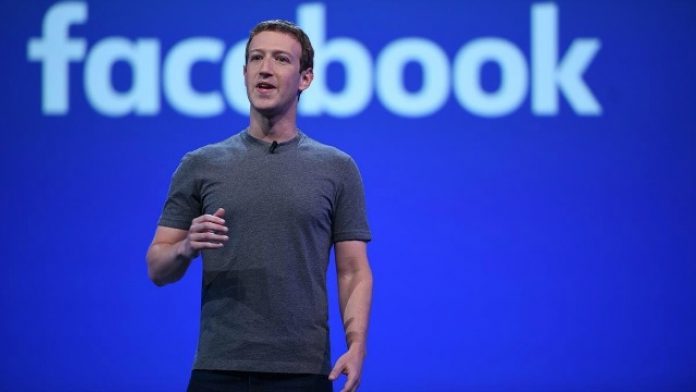 Washington: Facebook CEO, Mark Zuckerberg, apologized for data leak in a testimony to the Congress. He accepted the responsibility for Facebook’s failure to the data security and privacy of the platform. However, he apologized in a testimony released during his first Congressional appearance.

He said that we failed to take a broad view of our responsibility, and that was our big fault. He further added that it was his mistake and he is asking apology for that. Mark Zuckerberg further said in the written testimony that I launched Facebook and I am responsible for its operation and data breach.

Key Details of the Testimony

The testimony was released by the House of Representatives panel. Mark Zuckerberg acknowledged that organizations should not just responsible for the development of tools but, they should also ensure that those tools are also fair enough to use.

Mark Zuckerberg also highlighted the possible reasons for the data leak. He said that it could be because Facebook was much trusting of others. He further added that Facebook may not put much focus on the privacy that results in the issue. It could be also because of the weakness in Facebook’s systems and processes that failed to manage the complex data.

Background of the Data Leak Controversy

A few days back, Facebook was named in a data leak scandal. The British firm, Cambridge Analytica got data of millions of Facebook users. Facebook believed that the information would remain in safe hands and data would be deleted. Cambridge Analytica’s representatives later revealed that they purchased data from a person who owns application “This Is Your Digital Life”. Facebook faced intense criticism from the public and it also resulted in the drop in their share prices.