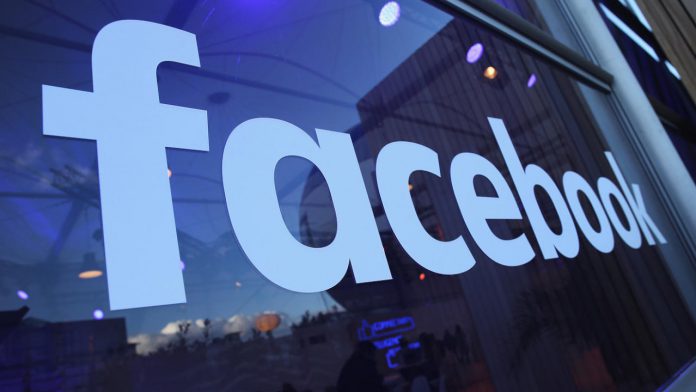 The technology giant Facebook is facing legal charges as the company is allegedly involved in the data privacy violations.

Facebook data protection violations are causing them to face the lawsuit. However, the violations are also related to the US Presidential Elections 2016 and Donald Trump’s campaign.

In the last few months, Facebook share prices are also significantly dropped. However, they were declined by around 7.25% and reached at $133.24.

In October, Facebook Inc. revealed that the attackers who hacked into the social media network last month did not only hack into the users’ accounts. Instead, they stole names and contact details of over 29 million users.

Last month, Facebook deletes accounts aimed for politically influencing the US Midterm Election 2018. In addition, they explored the possible link to Russia. Nathaniel Gleicher, head of cybersecurity policy, revealed the news in his social media post. He said that they have continued to probe, they detected and removed some more Instagram and Facebook accounts.