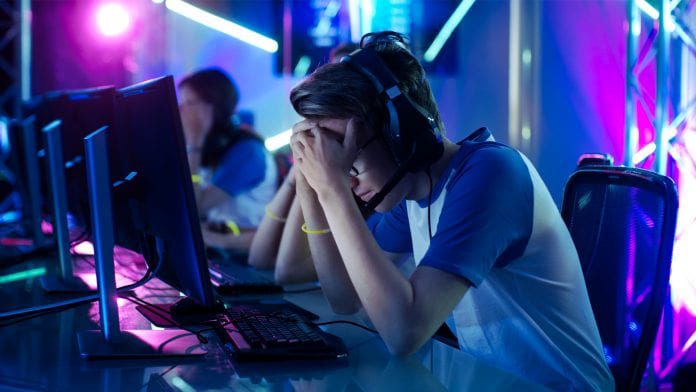 There is shocking news for Fortnite game lovers as a petition is filed in the Canadian Court.

As per lawsuit, Fortnite game is as addictive as drugs. Parents of two boys whose ages are 10-15 sued Epic Games Inc, the company that developed a game. They revealed that their sons have involved in various symptoms like; do not eat, take bath and totally isolated.

And last year World Health Organization (WHO) declares game addition as a severe disease; parents are worried about their sons and blame the developer of the game and should warn the players about how much game is addictive, added in the petition.

In 2017, Epic Games released the popular video game and now it has 250 million players all around the world.