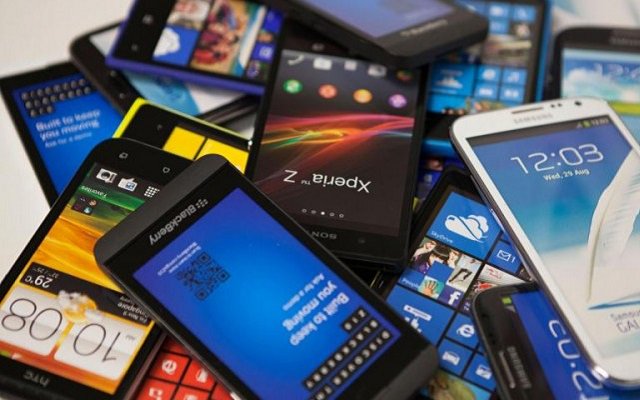 Mobile phone registration deadline is extended till January 25. Earlier, PTA or Pakistan Telecommunication Authority revealed that all unregistered mobile phones or stolen devices will be blocked on 15th January. However, the deadline is now extended till January 25 on orders of Senate Standing Committee on Information Technology and Telecommunications.

Tayyaba Iftikhar, PTA spokesperson revealed that the stolen phones that have been reported to relevant authorities will be blocked after January 15.

In addition, phones which will be snatched or theft will be blocked immediately. However, DIRBS or Device Identification, Registration and Blocking System will automatically identify illegal, fake, sub-standard, and smuggled phones. However, it will later block them to use with any mobile phone network.