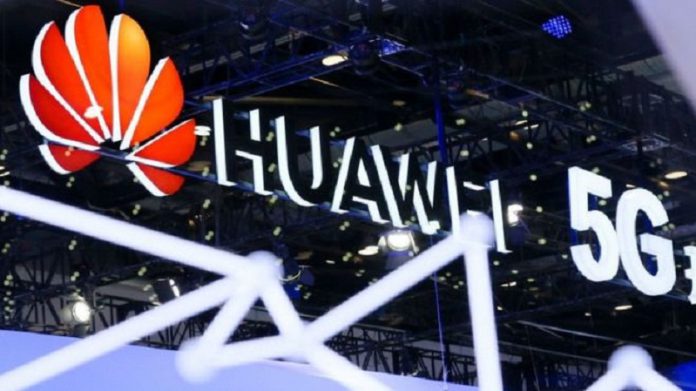 The ongoing US China Trade war is expected to escalate further as Huawei is going to roll out the 5G infrastructure in the Southeast Asia.

Huawei 5G service will be launched in Southeast Asia. However, Huawei became a key reason for the US China trade war as both countries imposed tariffs on each other.

According to the Huawei spokesperson, they have invested $5 billion in trials. In addition, they have been invited to conduct same tests in different Southeast Asian markets.

Philippines and Thailand have ignored all cybersecurity warnings to grab the super fast 5G network from Huawei. However, Vietnam has kept away them from China’s biggest smartphone manufacturer.

Both Philippines and Thailand are great allies of the United States. The Huawei 5G service may impose a influential challenge for some countries. However, not all countries showed their eagerness to sign up as Vietnam stands with the United States on this matter. 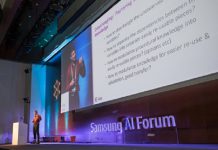 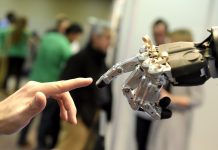 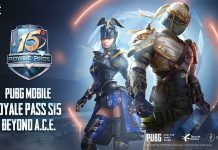 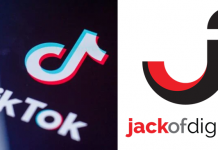 TikTok partners with Jack of Digital for Advertising in Pakistan 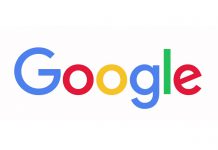 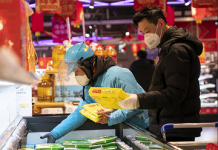 Can Coronavirus Be Spread By Frozen Foods? Shocking Truth Revealed