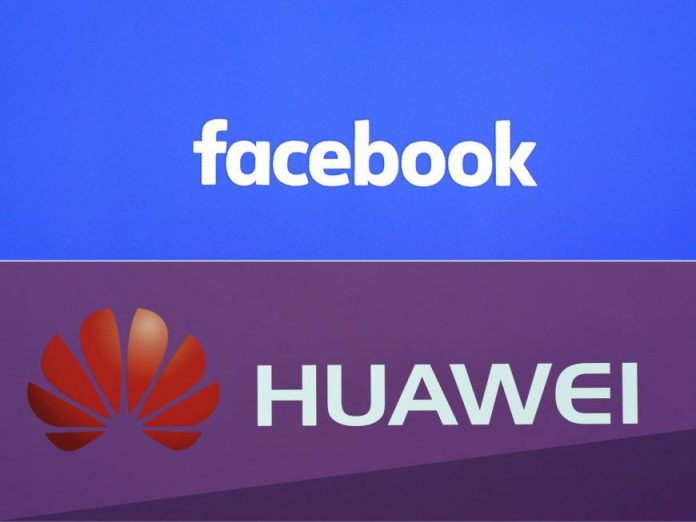 Huawei, the Chinese mobile phone manufacturer, said that it never stored or collected the data of Facebook users.

Yesterday, Huawei revealed that it did not collect or store the private data of Facebook users. However, the denial came after Facebook revealed that they shared users’ data with some smartphone manufacturers including Huawei.

Facebook accepted the data leak to mobile phone manufacturers through their official statement. However, Francisco Varela, Facebbok’s VP of mobile partnerships gave the statement. She said that the Chinese companies such as Lenovo, TCL, Huawei, and Oppo are among several smartphone manufacturers that were provided access to users’ data with the approval of Facebook.

Previously, ZTE and Huawei phones were banned in the United States due to the security threats associated with their phones. In addition, US officials revealed that the Chinese consumer electronics devices are tracking users and stealing their data.