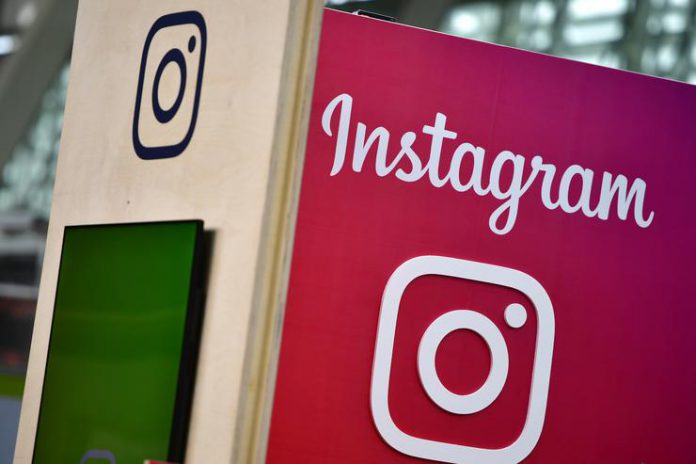 On Monday, Instagram released a statement which said that it will be removing fake followers, comments and likes, which have been generated by multiple applications designed to make certain accounts appear more popular. The news of Instagram removes fake followers has been surfacing on the internet.

The crackdown comes after Facebook’s efforts to try to assure users that the leading social media network can be trusted.

“Starting today, we will begin removing inauthentic likes, follows and comments from accounts that use third-party apps to boost their popularity,” the social media network added.

As defined by its parent company, Instagram is currently utilizing self-improving software programs in order to crackdown accounts that use applications to create fake followers. This type of usage violates the terms of service.

Instagram said people who are unknowingly linked to such applications will need to change their login information.

It also added that users who continue to use third-party applications will possibly see their “experience impacted,” however, Instagram did not say how.