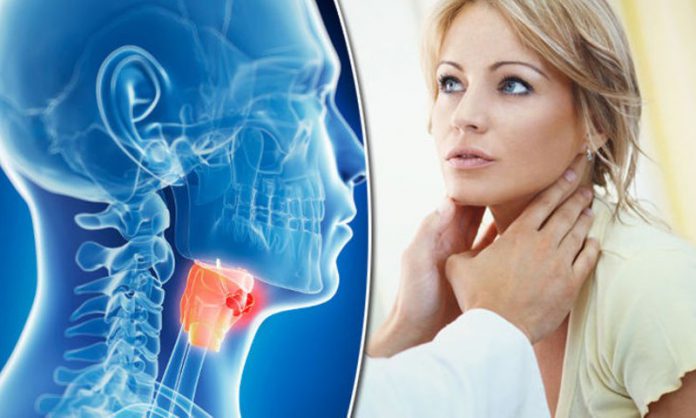 Prague: An advanced app for throat cancer patients is assisting them to regain their voice.

New app for throat cancer patients is creating hope for them.  The life of Vlastimil Gular got disturbed last year when a minor surgery performed on his vocal chords revealed the throat cancer. However, it led to the loss of his voice due to the loss of larynx.

Now, Vlastimil Gular, father of four children is still chatting away through his own voice rather than the robot’s tinny timbre. However, the new app for throat cancer patients is developed by 2 Czech universities.

Vlastimil Gular revealed that the app is much useful as he can easily use the app to type in what he wanted to say in his own voice through a mobile phone. He further added that he is not very good at using the voice prosthesis.

The mini silicon device implanted in the throat assists people to talk by pressing the hole with their fingers.  However, it regulates airflow through the prosthesis for the sound creation. The new app is for throat cancer patients who set to lose their voice due to the removal of the larynx or laryngectomy.