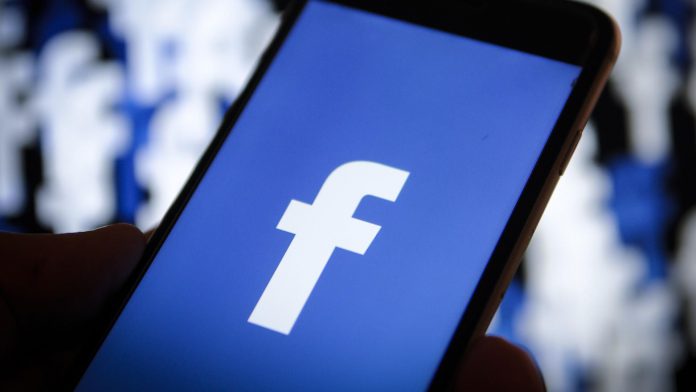 New Facebook bug exposed photos of about 6.8 million users. However, it is the latest in the series of glitches that caused the authorities to investigate Facebook privacy policies.

According to Facebook, the new bug permitted some 1,500 applications to access the private photos for 12 days. They said that they are sorry that it is happened.

Facebook said that they will notify users by sending an alert whose photos were leaked due to the current issue. However, the alert will redirect them towards the link where they can see that if they use any app that allowed bug to access their photos.

In May 2018, Facebook blocked around 200 apps for interfering with user’s privacy and misusing their data. The examination began after the company’s alleged involvement in the data leak scandal. Earlier, it was revealed that the British consulting firm Cambridge Analytica misused data of 87 million app users. However, it was allegedly utilized to assist President Donald Trump to win the US Presidential Election 2016.