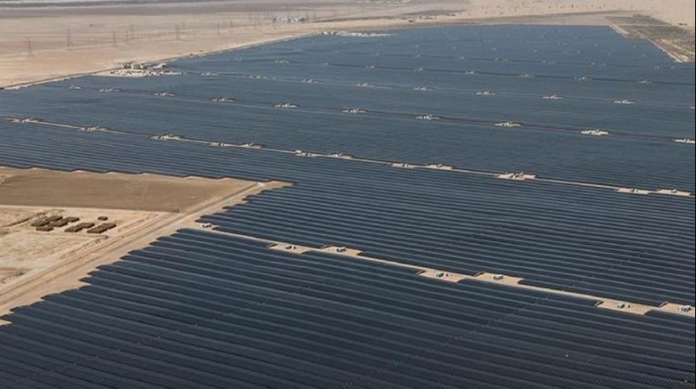 Noor Abu Dhabi Project in UAE is now the world’s biggest solar power plant. There are several solar parks around the world have higher energy production capabilities, they are essentially areas ear-marked for solar energy production and come with ready to go grid connections. Solar parks consist of multiple companies running their own solar projects in the same area.

Noor Abu Dhabi, on the other hand, is going to be the largest individual solar project. The total capacity of this solar project is expected to be 1,177 MW, which is enough for 90,000 people. A total of 3.2 million panels will be installed which will cost around Dh 3.2 billion (approx. $871.2 million).