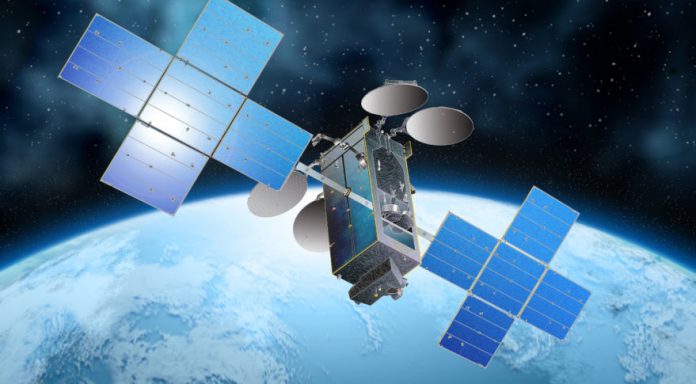 Pakistan is going to launch its own observatory satellite named PakTES-1A.

PakTES-1A will be the indigenously developed observatory satellite of Pakistan. It weighs 285 Kilograms and will provide the great support to the local space program. PakTES-1A will remain stationary 610 kilometers in space. In addition, its position with respect to the sun will also not change.

It will be a Remote Sensing Satellite (RSS). However, it will be utilized to study different geographical details with the help of advanced sensors and cameras. It will study about determination of mineral deposits, melting glaciers, greenhouse gases, forestry, agriculture, etc.

Pakistan obtained the satellite navigation technology from China in 2012. However, Dr. Atta ur Rehman likewise saluted Pakistani researchers, calling the dispatch of the RSS one month from now a pleased moment. In addition, he considered it a positive advance that Pakistani researchers have possessed the capacity to create and dispatch its own particular nearby satellite in space. As indicated by him, Pakistan is no less than 25 to 30 years behind Indian who have been propelling such observatory satellite since the 1970s. Dr Mohammad Faisal also congratulated Pakistani Scientists and people in his tweet.

PakTES-1A – an indigenously developed 285 kg remote sensing satellite of Pakistan. It will be launched at 610 km sun-synchronous orbit in July 2018. 👍 👏👊🇵🇰 #proudofpakistaniscientists pic.twitter.com/ijpSJrrAzs