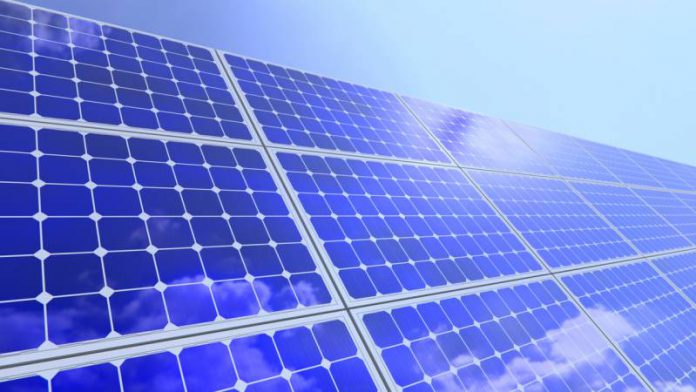 Riyadh: Saudi Arabia has stunned everyone by announcing world’s largest solar farm with a budget of Rs. 20 trillion rupees. According to American media reports, in order to fulfill their energy requirements, Saudi Arabia is all set to establish world’s largest solar powered farm. The report also mentions that Saudi Arabia will collaborate with Softbank in this regard, and after the construction it will be able to generate 2 lakh mega watt of electricity.

This plan is proposed to lessen the dependency of crude oil and to look for alternative options to fulfill energy needs.  Saudi government has been emphasizing the importance of eco-friendly energy sources and in the meantime, projects related to this started last year. The construction of the world’s largest solar farm will increase the electricity production capacity of Saudi Arabia, which was 77,000 MW in 2016, developed from natural gas and crude oil.