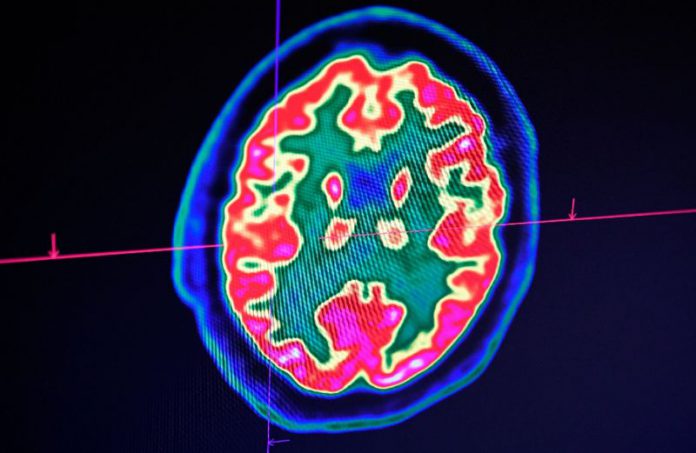 Scientists have revealed a new revolutionary implant that will convert thought to speech which will be helpful for the persons who cannot speak due to any kind of brain injury.

Several injuries can harm a person’s brain due to which the brain stops articulating, some times feeling, speaking or many actions.

The thought to speech conversion is a revolution in the sci-tech field. Researchers at the University of California, San Francisco, said they had successfully reconstructed “synthetic” speech using an implant to scan the brain signals of volunteers as they read several hundred sentences aloud.

The scientist comes round to dead pigs brain functions:

First, they asked participants to read out sentences as an implant on the brain surface monitored neural activity while the acoustic sound of the words was recorded.

They then transformed those signals to represent the physical movement required for speech-specific articulations of the jaw, mouth and tongue — before converting these into synthetic sentences.

Finally, they crowd-sourced volunteers to identify words and sentences from the computerised speech.

The recordings are uncanny: a little fuzzy, yes, but the simulated sentences mimic those spoken by the volunteers so closely that most words can be clearly understood.

“Very few of us have any idea of what’s going in our mouths when we speak,” said Edward Chang, the lead study author.

“The brain translates those thoughts into movements of the vocal tract and that’s what we’re trying to decode.”

This could potentially open the way for an implant that can translate into words the brain activity of patients who know how to speak but have lost the ability to do so.