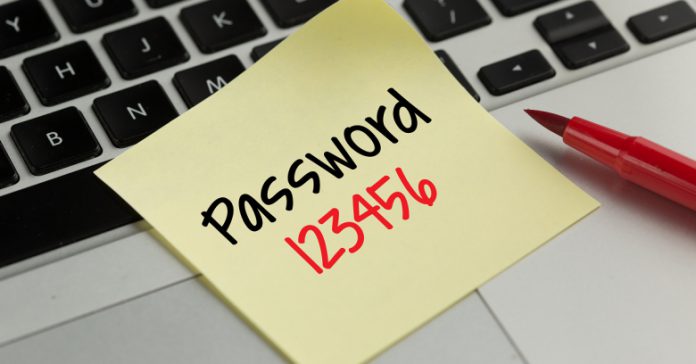 If you think that your password is difficult to hack, give it another thought, because there are 10 easiest passwords to hack.

According to the survey, numbered combinations featured prominently in the top 10, while the common usage of “blink182” is a nostalgic ode to the ’90s popular punk band.

“123456” is a password, 23.2 million people around the world are using. “Superman” is another common password among the people.

The survey also found English Premier League teams Liverpool, Chelsea, Arsenal and Manchester United were high on the list, while American football team the Dallas Cowboys (“cowboys1”) was the most used NFL team.

The top easiest passwords to hack:

The National cybersecurity centre declared not to use generic passwords like “iloveu” which just missed the top ten list of the easiest password instead use some memorable and unique passwords to avoid hacking.

“Using hard-to-guess passwords is a strong first step and we recommend combining three random but memorable words. Be creative and use words memorable to you, so people can’t guess your password”, said the cybersecurity centre.