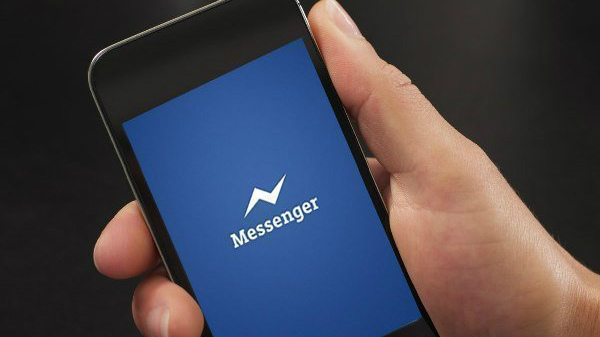 Facebook on Tuesday added a Messenger feature for the ones who have done some unsatisfactory comment, can take it back by unsend feature.

In this feature, the Facebook messenger will have a ten minute time to remove or unsend the comment or message, leaving behind a note telling everyone in a conversation that the comment was removed.

“Youre not the only one! Starting today, we are launching a feature where you can easily remove your message on Messenger.”

Facebook owns the mobile messenger application used by more than a billion people.

Early last year it was revealed that Facebook co-founder and chief executive Mark Zuckerberg was trying to remove his sent messages and couldn’t do it, which caused pressure to make the feature available to all.

The feature will enable the people to remove the message which they want to remove by tapping on the message and choosing the option of “remove for everyone.”

The feature will be available for the updated versions of facebook messenger in all the androids and apple phones.