Update your WhatsApp as spyware attack is reported 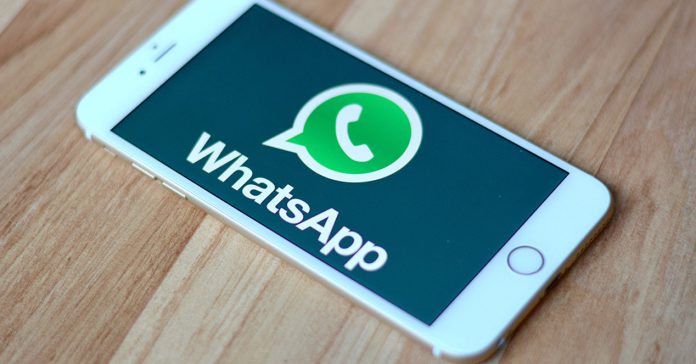 WhatsApp urged its users to update their applications as a security flaw is reported in the old app.

WhatsApp spyware attack is reported as attackers installed spyware on several phones. The security issue fixed in the latest WhatsApp update allowed hackers to insert malicious software on phones by calling the target using the app.

The latest exploitwhich impacts Android devices and Apple’s iPhones, among otherswas discovered earlier this month and WhatsApp scrambled to fix it, rolling out an update in less than 10 days.

The tool was developed by a shadowy Israel-based firm called the NSO Group, which has been accused of helping governments from the Middle East to Mexico snoop on activists and journalists. Security researchers said the malicious code bore similarities to other tech developed by the firm.

“WhatsApp encourages people to upgrade to the latest version of our app, as well as keep their mobile operating system up to date, to protect against potential targeted exploits designed to compromise information stored on mobile devices,” said by WhatsApp spokesperson.