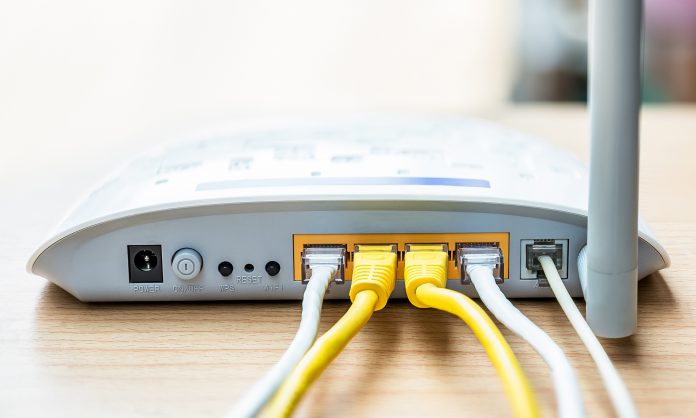 US Scientists have invented the machine that generates electricity from Wi-Fi signals without the need for a battery. The machine is namedrectenna.

According to researchers, Wi-Fi could become a widespread power source thanks to a cutting-edge semiconductor that converts the signal into a useful direct current. Electricity from Wi-Fi can be very useful for the upcoming times.

Antennas are known as ‘rectennas’ convert alternating current (AC) waves into the direct current (DC) voltage, which is more useful for electronics.

A new type of rectenna captures Wi-Fi waves carrying the Wi-Fi and converts them to wireless energy using the semiconductor. By this means the Electricity from Wi-Fi is generated.

The team, from MIT, claim the device could power large-area electronics, wearables and even medical devices to beam data to doctors.

‘We have come up with a new way to power the electronics systems of the future – by harvesting Wi-Fi energy in a way that’s easily integrated into large areas – to bring intelligence to every object around us,’ saidProfessor Toms Palacios, who co-authored the study.

‘Such a design has allowed a fully flexible device that is fast enough to cover most of the radio-frequency bands used by our daily electronics, including Wi-Fi, Bluetooth, cellular LTE, and many others,’ postdoctoral fellow and first author of the study, Xu Zhang, said.

The rectenna uses a radio-frequency antenna to capture electromagnetic waves carrying Wi-Fi in the form of AC waves.

This is then connected to a flexible and inexpensive two-dimensional semiconductor.

The AC Wi-Fi signal travels into the semiconductor and is converted into a DC voltage that could be used to power electronic circuits or recharge batteries.

This electricity fromWi-Fi conversion requires a piece of equipment known as arectifier. Most traditional rectifiers are thick and inflexible.

In experiments, the researchers’ device can produce about 40 microwatts of power when exposed to the typical power levels of Wi-Fi signals (around 150 microwatts).

That is sufficient power to light up a mobile display.

This research is published in the latest online issue of the journal Nature.