WhatsApp to soon initiate more than 1000 people in group chats 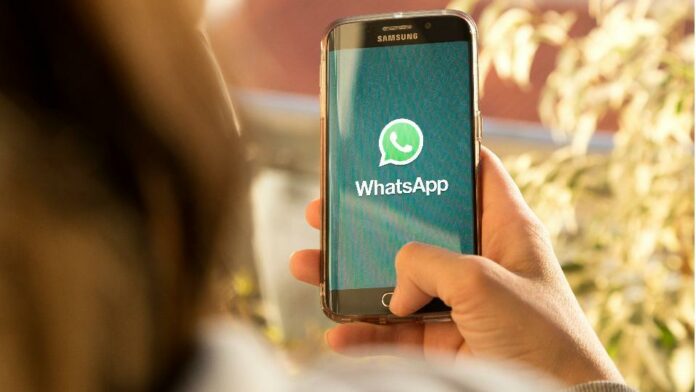 To keep up with other messaging services, WhatsApp has been integrating new capabilities on its platform. One of its areas of expansion has been WhatsApp group chats. A WhatsApp group could only have 256 members for a very long period. This was sufficient for a small group of relatives and friends, but it had its limitations for those who worked for an organization or a bigger group.

The number was recently increased to 512 persons. The number of people you may add to a group will soon surpass 1,000, according to a recent analysis by WABetaInfo, which shows that this number will double. WhatsApp is indeed releasing an update that would enable the creation of groups with up to 1,024 members.

Unfortunately, the feature is currently only being made available to beta users. Not all beta participants have gotten access to this feature. According to reports, the extended WhatsApp group chat feature is only available to a small number of users. Both iOS and Android users will soon have access to this capability.