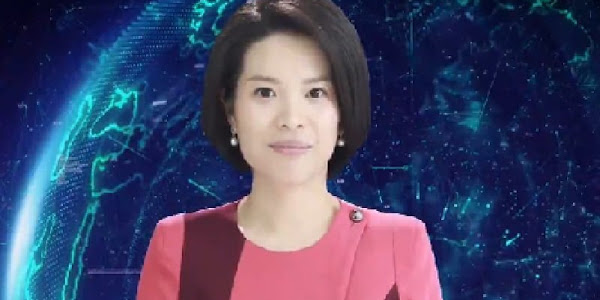 The anchor will make her debut during the upcoming Two Sessions political meetings at the start of March.

The AI anchor, developed by state news agency Xinhua and tech firm Sogou Inc, was on display at the World Internet Conference in the eastern Chinese town of Wuzhen.

The anchor, modelled on real-life Chinese news reader Qiu Hao is part of a major push by China to advance its prowess in AI technology, from surveillance equipment to self-driving cars.