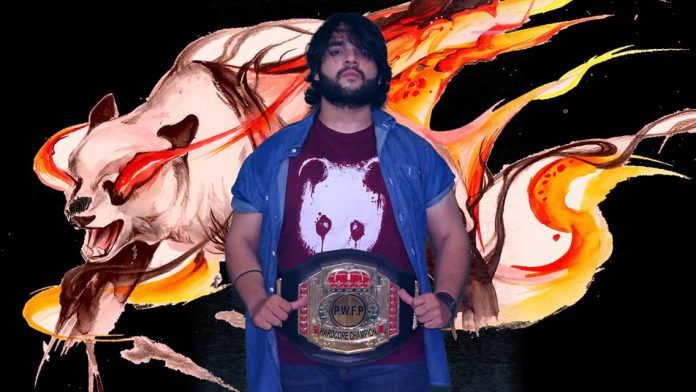 In present times when most of the Pakistanis are happy being associated with sports like cricket and show lesser interest in contact-sports, we have our new champ. 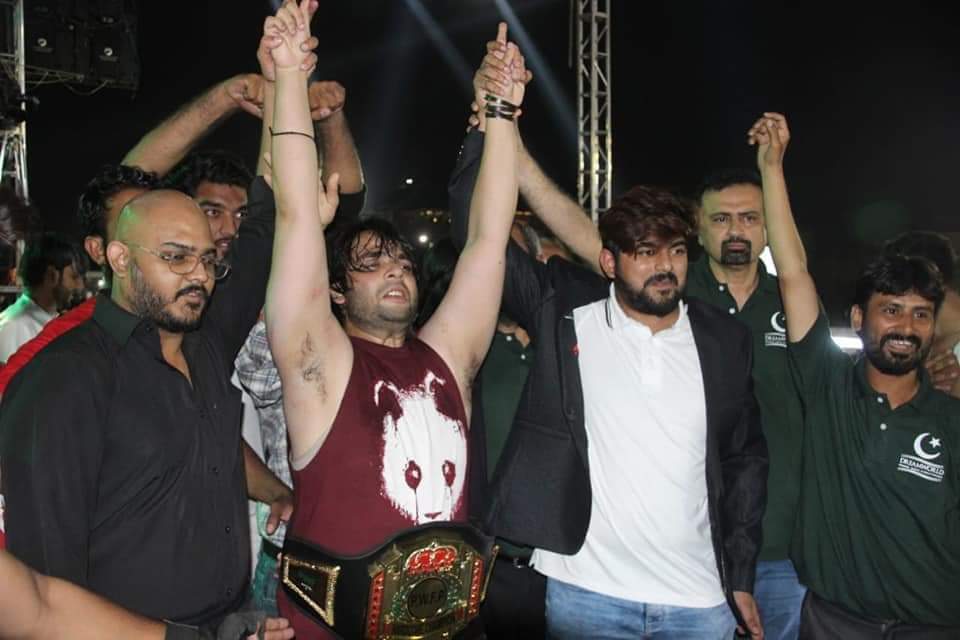 Arbab Fahim Kasi has been associated with PWFP since 2017 and training hard ever since.
Pro Wrestling Federation of Pakistan is responsible for the hunt and training the raw wrestling talent while lies scattered and hidden in various cities of Pakistan.

Arbab, who happens to be a tech genius, was drawn towards wrestling in his early childhood by watching the sports’ videos and on TV.

While sharing about his inspirations to become a professional wrestler, Arbab states, “Nothing stopped my passion, I loved wresting form my childhood and used to try the wrestling moves on my brothers and it was several times that I was beaten by my father as I broke beds many times”.

“I remember I was six or seven and my father used to bring home wrestling cassettes to play on the video recorder telling us about wrestling as a sport”, he further added.

It was in 2017, when Arbab found out about PWFP which was ROS at that time and contacted them via Facebook and rest is history now.

It’s a dream come true for Arbab aka Panda after being crowned the first hardcore wrestler in Pakistan, “I feel so proud of having won the Royal Rumble and that too Pakistan. I’ve made history and it has been really emotional for me. That was the best moment of my life so far, being in the ring and surrounded by the entire team who made it happen for all of us”, shares Arbab.

We wish him luck for his upcoming wrestling plans. Panda go make us proud!