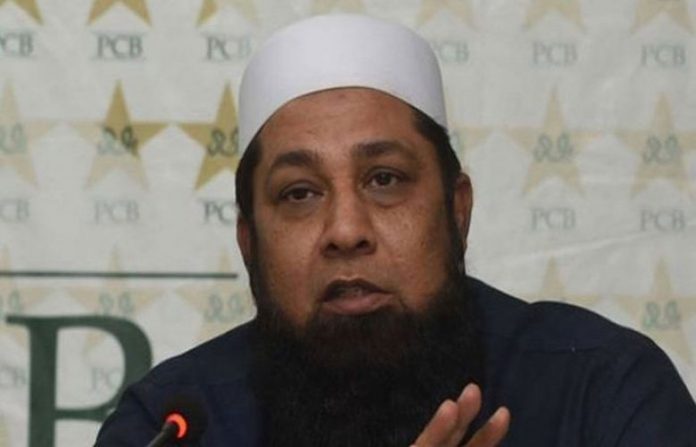 Wahab Riaz could not procure the given criteria of points that was set by Head Coach Mickey Arthur in the training camp so he could not make it into the squad.