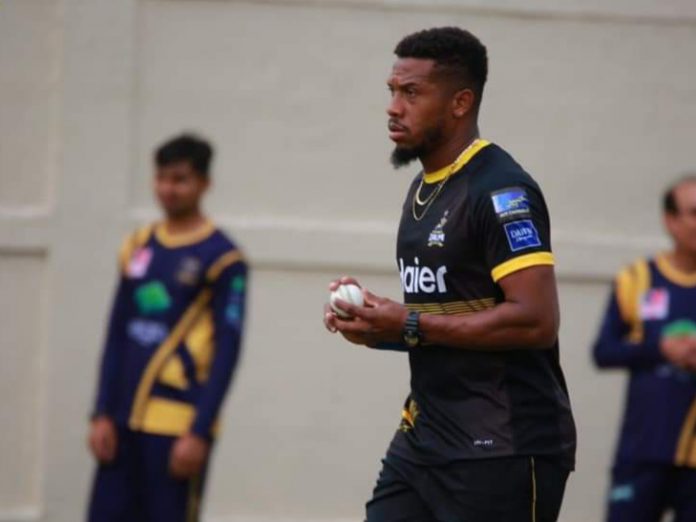 Hales, who is an integral part of England’s limited overs sides, will be making a return to the Islamabad United after having played four matches for United last season. The explosive England batsman is replacing fellow countryman Ian Bell in the United squad.

“I am delighted to be back with Islamabad United for this year’s HBL Pakistan Super League and I can’t wait to play in front of our passionate fans,” Hales, one of the top 10 batsmen in the ICC T20I rankings, said.

“We have seen exciting cricket at the HBL PSL this year and Islamabad United has put in some excellent performances. I look forward to joining the squad and I hope that I can help the team lift the trophy once again,” said Hales.

“I am confident that he will add great energy to Islamabad United as we look to win the play-off stage games,” he added.

England fast bowler Chris Jordan will also be returning to Pakistan this year as he rejoins the Peshawar Zalmi squad for the play-off stage. Jordan had to leave the Zalmi squad midway through the season due to national duty where he received the man-of-the-series award during England’s T20I series win over the Windies.

Peshawar Zalmi will be squaring off with Quetta Gladiators in the qualifier on 13 March followed by the first eliminator between Islamabad United and Karachi Kings on 14 March.