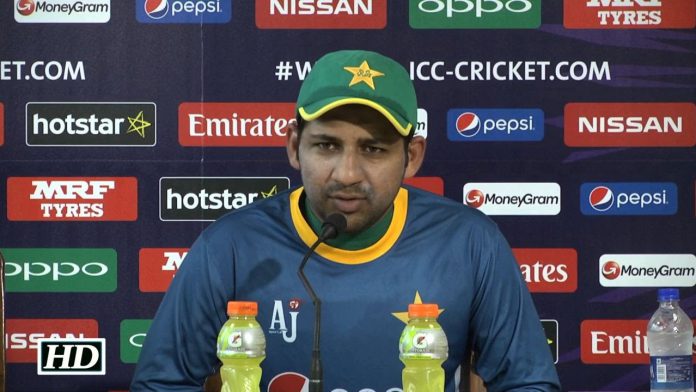 Sarfraz Ahmed said that team’s morale is high and they will perform well in Asia Cup 2018.

He said that team is prepared for competition and they will attempt their best to perform well in all departments.

Sarfraz Ahmed said that Asia Cup 2018 is a major occasion in which the best teams are partaking and the match against India is vital. He said that spinners will assume a key part in the Asia Cup

He further added that Pakistan A cricket team will likewise be in the UAE in the meantime and on the off chance that they require exchange players they can call those players.