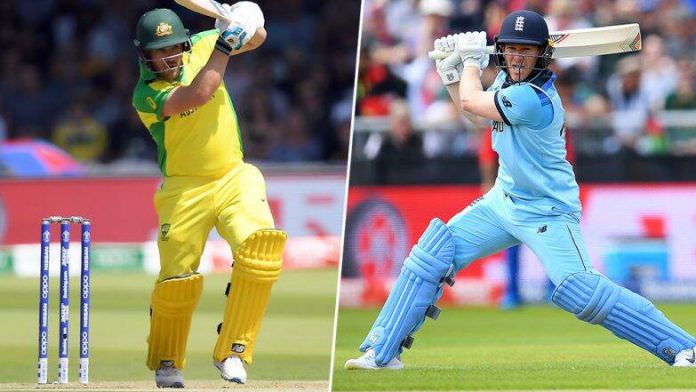 Fans are excited for the Aus Vs Eng semi final that will be held on July 11. Here are all the key details about the Aus Vs Eng live streaming and the nail biting contest.

Aus Vs Eng semi final live streaming will be available on different channels. You can see the live streaming here. The scorecard, preview, and details about team squads, and venue are also provided below.

The match will begin at 14:30 PM (Pakistan Standard Time).