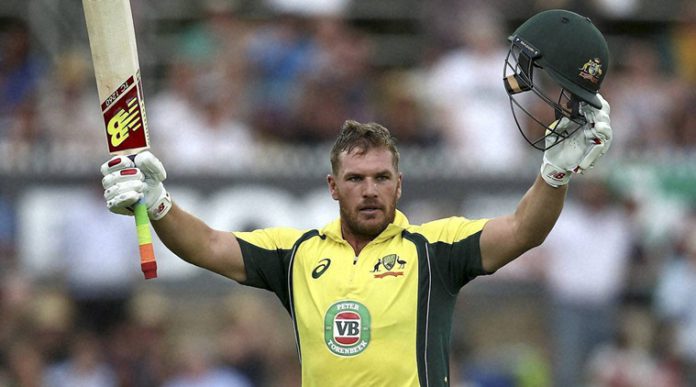 Aaron Finch named as the captain for Australia Vs Pakistan T20 Series.

In Australia Vs Pakistan T20 Series, Aaron Finch will lead the Australian cricket team. However, Alex Carey and Mitch Marsh are appointed as the vice-captains.

Finch also did captaincy in the T20 series in Zimbabwe. In addition, he was among 5 debutants who are selected for the 2 test series.

Australian coach Justin Langer said that he has been to a great degree awed with his effect on the Test squad here in the UAE. He said that batsman Chris Lynn and bowler Nathan Coulter-Nile were coming back from injuries in the wake of getting back in the form.

Australia Vs Pakistan T20 Series will consist of 3 matches. However, matches will be played on 24, 26, and 28 October in Dubai.