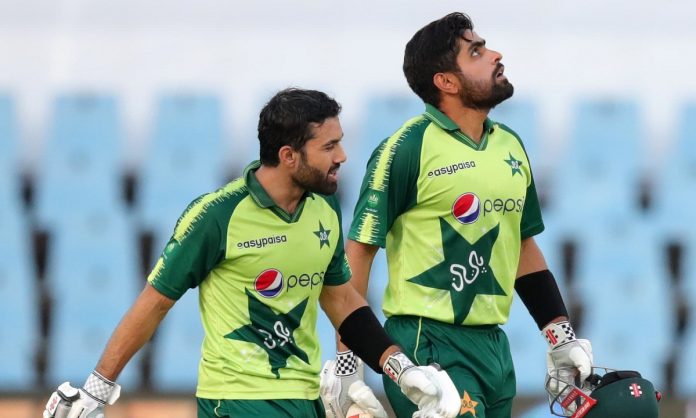 The Pakistani captain, Babar Azam, revealed that there is not a better opening pair than him and Mohammad Rizwan. However, he said this during an interview with the international website. Up till, The Pakistani opening pair has made several records in a year.

Babar Azam revealed that they both try to post enough runs so other batters cannot face any difficulty regarding scoring runs. He further added that they understand each other’s game very well.

It is noted that Mohammad Rizwan’s stats for this year are also amazing. He made 14 centuries and 7 half centuries in a year. The opening pair has an average per innings score of 52.1 runs. 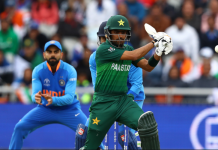 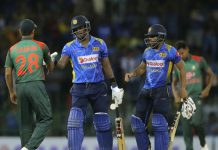 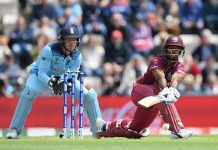 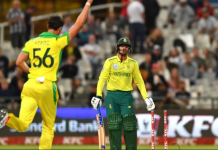 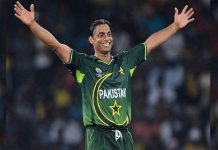 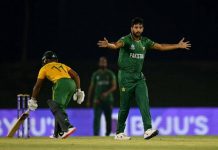