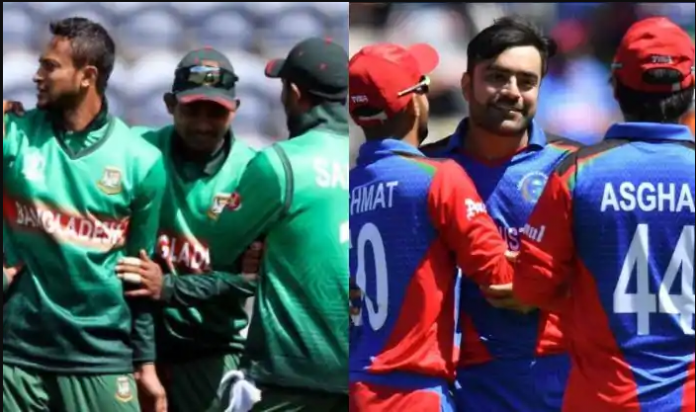 The fans are excited for the Ban Vs Afg match that will be held on June 24. Here are all the key details about the Ban Vs Afg live streaming and the nail biting contest.

Ban Vs Afg live streaming will be available on different channels. You can see the live streaming here. The scorecard, preview, and details about team squads, and venue are also provided below.

A good contest is expected between both teams. Bangladesh have to this match to remain their chances alive in the tournament. On the other side, Afghanistan showed great fight against unbeaten India. In cricket world cup history, both teams faced each other in one match that was won by Bangladesh.

The match will begin at 14:30 PM (Pakistan Standard Time).

The Ageas Bowl, Southampton will host the nail biting contest.