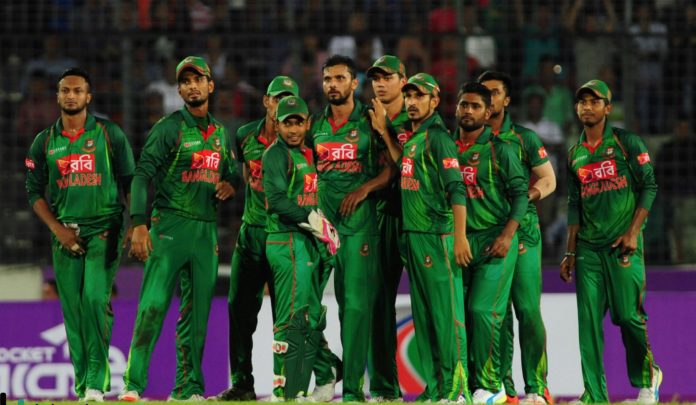 Dhaka: Bangladesh agreed to send the cricket team in Pakistan after getting assurance about their safety.

Bangladesh cricketers come in Pakistan after three years as they got the security assurance. Sri Lanka and Pakistan are co hosting the Asian Cricket Council tournament from the next month. However, Bangladesh will play their all group matches at Karachi.

Several countries have steered clear of the country since the 2009 Lahore attack on Sri Lankan cricket team. However, International cricket is slowly returning after West Indies and Zimbabwe toured Pakistan in last few years.

Bangladesh team being sent for Emerging Teams Asia Cup is the first since 2015 to visit Pakistan. However, the event is starting from December 6.

Oman, Afghanistan, Sri Lanka, and India are in Group A. They will play their matches in Colombo, the city will also host semi final and final. However, Bangladesh are in Group B alongside hosts Pakistan, UAE, and Hong Kong.