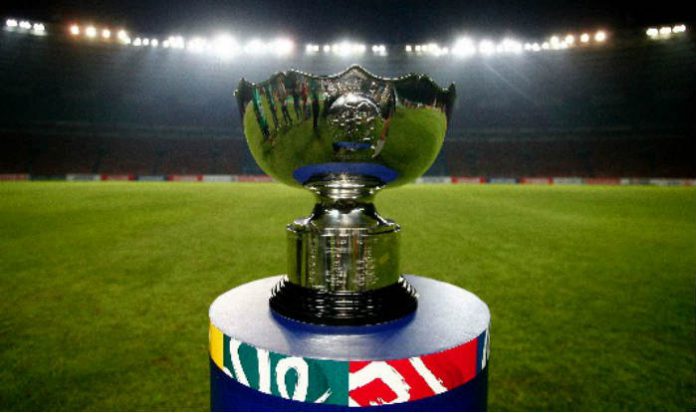 The groups and fixtures for Asia Cup 2018 have been announced and it seems we will see Pakistan face off against the Indian cricket team. PCB had recently raised concerns over security of the Pakistani Cricket team due to which the hosting of the cup had shifted from India to UAE.

There are six teams that will be playing this season:

The Qualifier team would be one that will win amongst Hong Kong, Malaysia, Nepal, Oman, Singapore and UAE. Their matches are to be held prior to the main championship matches. The qualifier matches will be played from 13th of September to 18th September.

The teams that are in the tournament have been divided into two groups.

Pakistan will take on India on 21st September. If the Qualifier Team fails to beat India and Pakistan both, then the arch-rivals will face off each other again on 27th September.

The tournament will commence with teams facing off in the Group Stages and after that will be a Super 4 round before the Final. Unlike the last time this year’s Asia Cup will be going back to being a 50 over one day format competition. Bonus point system is also likely to be introduced this year.