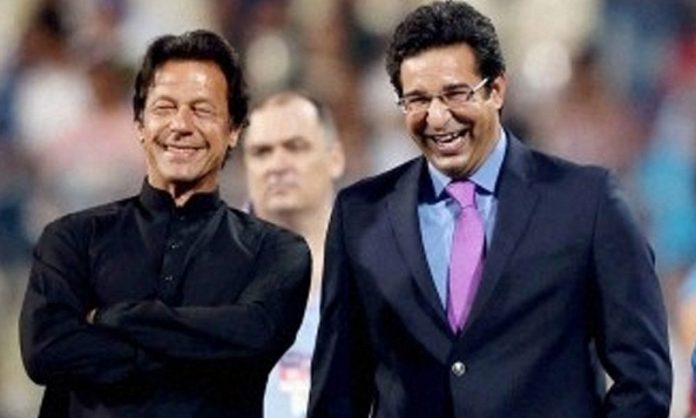 Pakistan has 2 but India only has a single representative on the list who is Sachin Tendulkar. Five-time defending champions Australia understandably have the most members on the list. And each one of Adam Gilchrist, Ricky Ponting, Shane Warne and Glenn McGrath fully merit their selection.

The only two players who have been picked despite never being the world champions are Sri Lanka’s Kumar Sangakkara and South Africa’s Lance Klusenar.