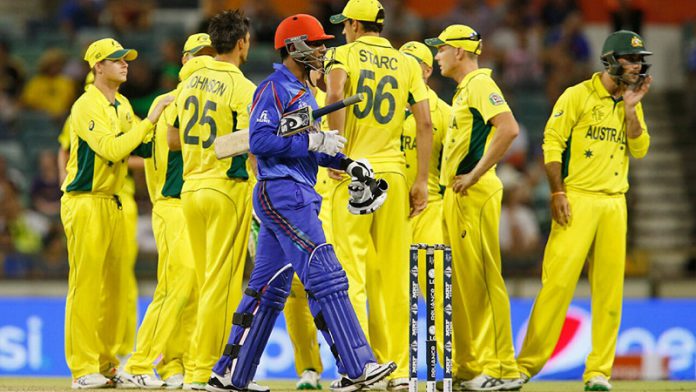 Cricket fans are excited as the Australia Vs Afghanistan match will be played today. Here is an analysis about both teams’ performance and the match prediction.

Aus Vs Afg match is among the key matches of the Cricket World Cup 2019. Both teams are fully prepared to launch their tournament campaign on positive note. Both teams have key players in their squad that can surprise the opponent on any occasion.

In warm up matches, Australia beat both England and Sri Lanka respectively. On the other side, Afghanistan beat Pakistan in a close match but thrashed by England in the second match.

Here is the pre-match analysis regarding both teams, Australia and Afghanistan.