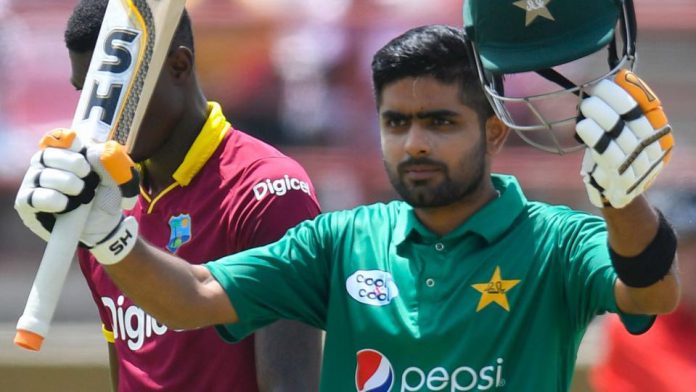 According to some reports, Babar Azam will play the role of backup wicketkeeper in the upcoming mega event of cricket.

Babar Azam would take the responsibility of wicketkeeper in case Sarfraz Ahmed is off the field or get injured during Cricket World Cup 2019. However, Mohammad Rizwan is also named as a reserve player.

According to reports, Babar is much capable of wicket keeping as his cousins Adnan Akmal, Umar Akmal, and Kamran Akmal are also the wicketkeeper batsmen. In addition, before transforming into a world-class specialist batsman, Babar began his domestic career as a wicketkeeper.