Cricket World Cup 2019 Team of the Tournament: No Pakistani is included 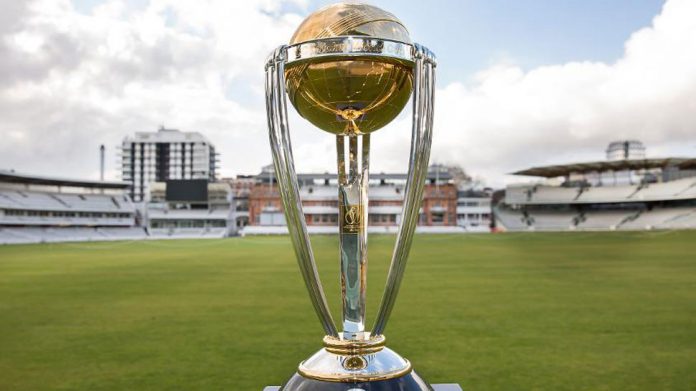 ICC announced the team of the tournament and no Pakistani player is included in the Cricket World Cup 2019 team. The biggest cricket event came to an end with a lot excitement and diverse emotions. Now that the tournament is over with hosts grabbed the trophy and became champions after defeating the New Zealand in the thrilling final which made audiences to stick in front of their television screens.

However, ICC has chosen their team and picked up the once who performed the best in the tournament. The team consists of 2 all-rounders, 4 batsmen, 3 fast bowlers and a wicket keeper.