Daren Sammy Fooled Pakistani Fans in The Most Epic Manner 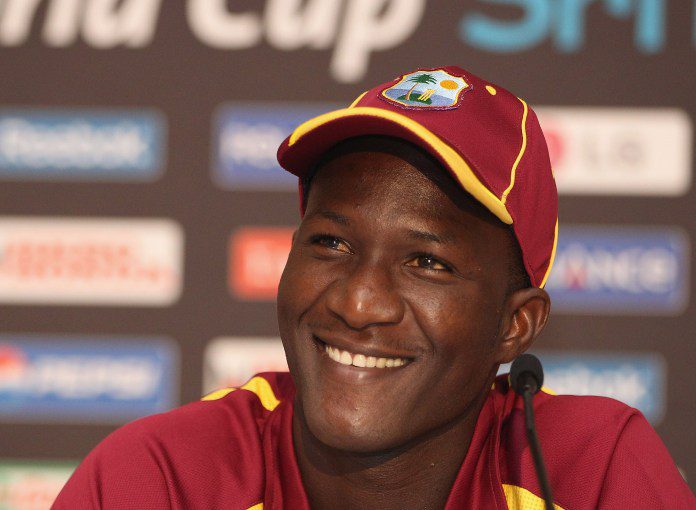 Peshawar Zalmi captain earlier tweeted that he is ‘heading to Pakistan’ by making a comeback to the West Indies team.

The tweet was enough to create a stir among the Pakistani fans. Everybody started expressing their love and support for their beloved Sammy. Enthusiasts tweeted in response and expressed their excitement on seeing Sammy back in action in T20 internationals.

Alas! It wasn’t true. To the dismay of many, the Zalmi skipper was just pulling a prank.

I am sorry guys… but wow so many ppl want to see me back.. #AprilFoolsPrank pic.twitter.com/vzJiCTQFfN

Share
Facebook
Twitter
Pinterest
WhatsApp
Previous article
I am the reason of Davids ball tampering, David Warners Wife
Next article
We Will Be No. 1 In The World, Even Without The United States Market, Huaweis CEO 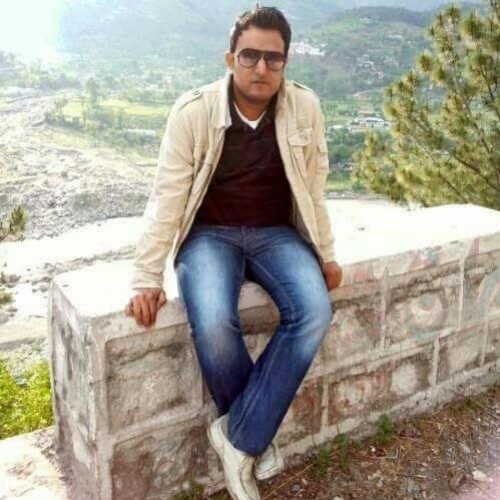 Shahzaib Dyerhttp://hamariweb.com/
Shahzaib is content writer with over five years of professional experience. He is creative, hardworking, and possess extensive research skills. Being analytical in approach is highly reflected in his writing.
RELATED ARTICLES
Cricket