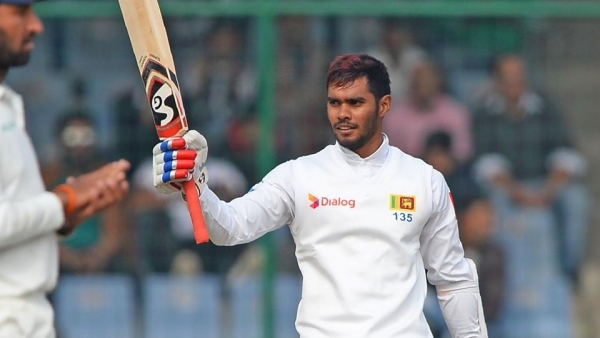 The cricketer, who was to depart for tour of West Indies with the national team, Dhananjaya de Silva had to withdraw his participation after the incident.

His father, who was a renowned local politician was shot dead on the suburbs of Colombo.

Police reports said, that Ranjan was shot by unidentified gunmen on late Thursday night in Ratmalana.

An investigation is being conducted but so far no one has been arrested in the case.

According to cricket officials, 26-year-old de Silva has withdrawn from the tour that involves three Test matches.

The cricket board, however; has yet to announce a replacement for the mourning cricketer.