The English cricket team revealed their World Cup 2019 kit that made people nostalgic.

New Balance is the official sponsor for Englands official kit for the World Cup 2019. Heres how it looks: 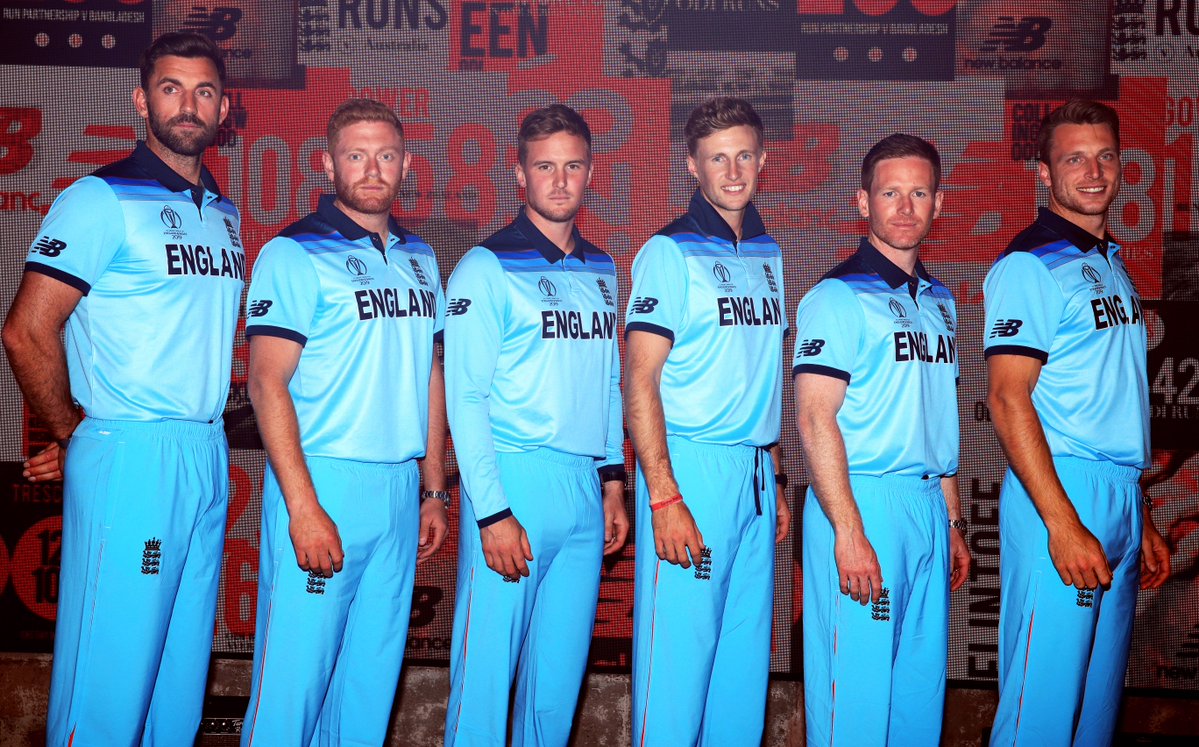 Cricket World Cup 1992 is not just memorable for Pakistanis but from fans across the world for amazing kits and some brilliant matches. Heres a side by side comparison of the two kits: 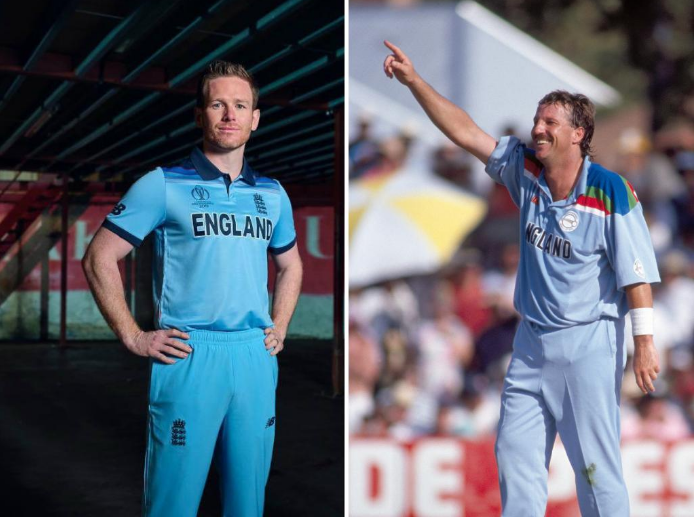 England made it to the final in 1992 edition of the mega event and was beaten by Pakistan.