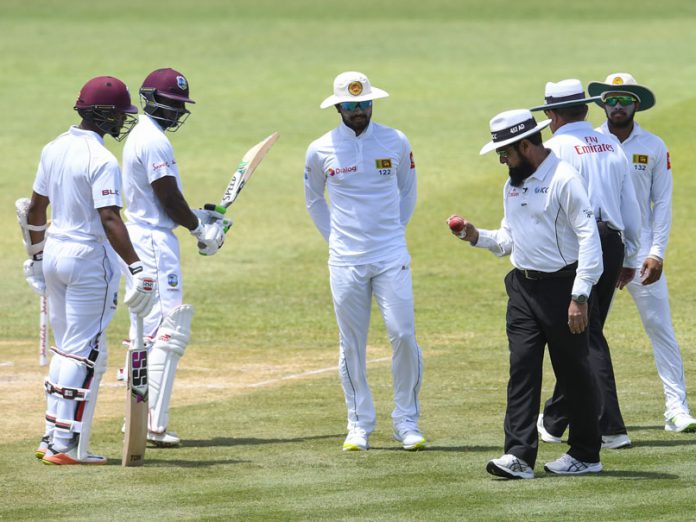 Dinesh Chandimal found guilty of ball tampering during the second test match against West Indies. ICC revealed that he applied an artificial substance (saliva) to the ball possessing the residue of something in his mouth. However, the move is strictly prohibited under the ICC rules or code of conduct.

Dinesh Chandimal was suspected of using sweet and his saliva for the ball tampering to give more spin to the ball. However, he was fined 100% of the match fee and got 2 suspension points. In addition, it will not allow him to play two T20Is or two ODIs or one Test, whatever comes first. Now, Dinesh will miss the 3rd day/night test at Barbados which will start from June 23.