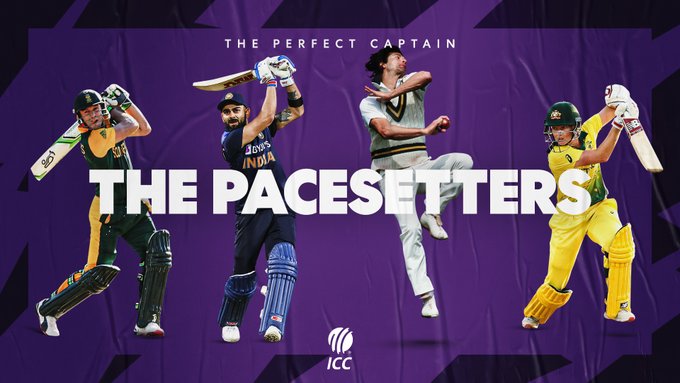 ICC or International Cricket Council launched the poll on Twitter and asked fans to tell that which captain was the best.

The International Cricket Council said that for these 4 players the captaincy stood out for them and emerged as a blessing for them. Their averages refined when they became captains of their national team.

“You decide which of these ‘pacesetters’ were the best among these geniuses!” said the ICC. 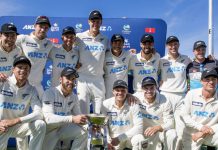 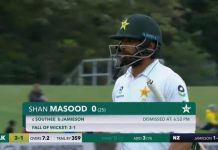 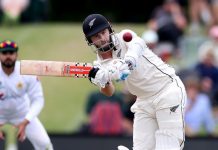 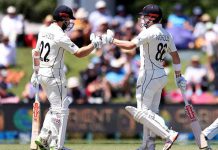