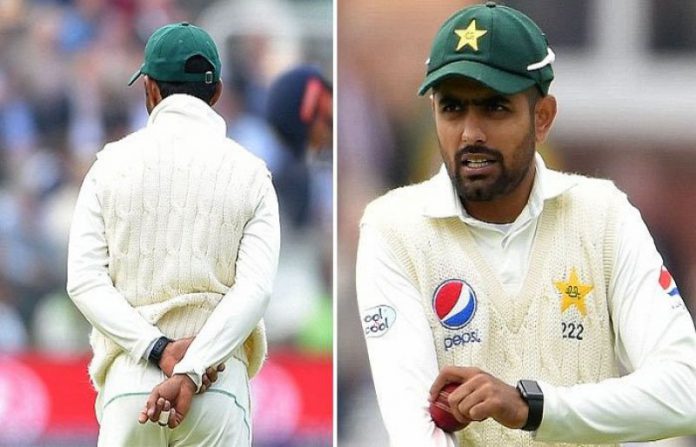 Karachi: The International Cricket Council (ICC) ordered Pakistani players to not wear smartwatches during Pakistan VS England Test at Lords.

ICC official advised about the smartwatches when Asad Shafiq and Babar Azam were reported wearing these watches during the fielding. According to sources, the warning was given after the Pakistan cricket team arrived in the dressing room. However, ICC and PCB officials warned player to not wear smartwatches during the match.

The Statement further revealed that smartwatches that are connected to the Wi-Fi or phone or have communication capabilities are prohibited. ICC said that they are reminding players that these devices or other mobile devices should be hand over at arrival.