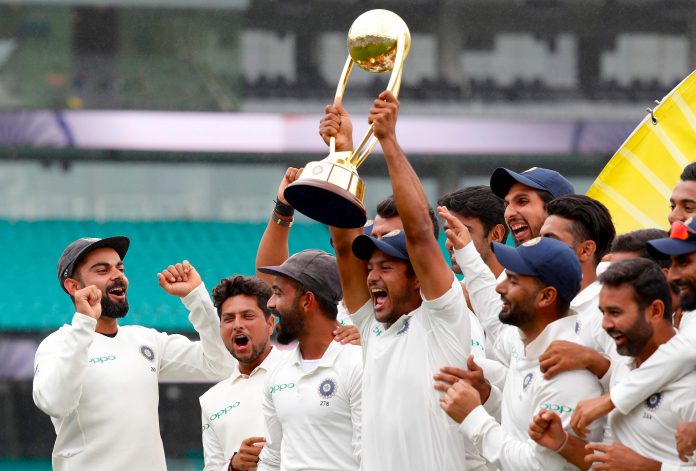 The Ind Vs Aus test series resulted in the victory of India by 2-1. However, it is the first occasion when India succeeded to win the test series against Aussies on Australian soil.

The fifth and last day of Sydney test match was not played due the rain. However, Australians are suffering from follow-on after bowled out on 300 in reply of 622-7 from India.

India won test matches in Adelaide and Melbourne. However, Australia came as a winner in Perth test.

India had tore through the Australian tail in Sydney on fourth day, when terrible light and rain permitted just around 100 minutes of play. Australia at that point endured the outrage of being compelled to pursue on at home without precedent in around 30 years as Virat Kohli decided to thrash Australia. 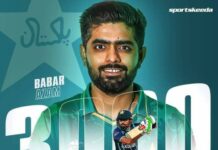