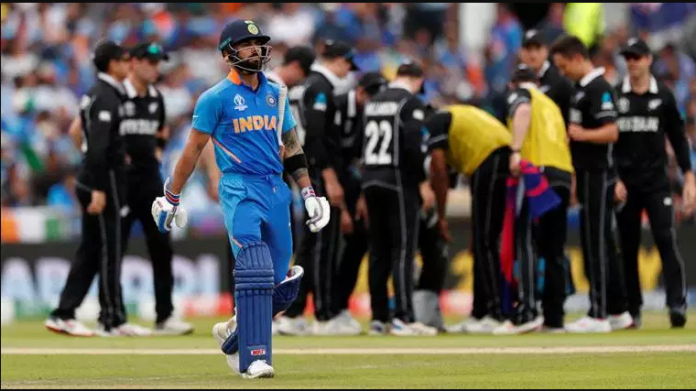 New Zealand finally qualified for the World cup final as they won India vs New Zealand match by defeating India in the first semi final. This match was watched with full excitement and enthusiasm. Everything a cricket fan wanted to stick to their television screens was there in the match.

The New Zealand team revealed that they watched the champions trophy match of Pak vs India to practice for the semi final. They observed later implement the plan of how to bowl to the openers and the middle order batsmen. The bowling spells were inspired by the kiwis which helped them to win against the most favorite team of the tournament.

However, in the yesterday’s match, New Zealand stunned the Indian cricket team when they bowled them put for just 221 runs and won the match by 18 runs.