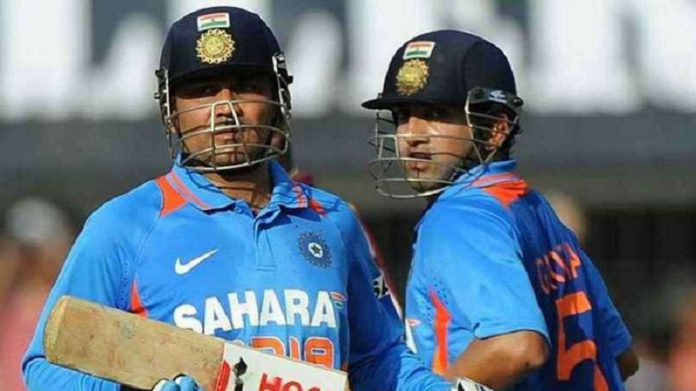 Gautham Gambhir praised Indian Air Force in his tweet with #IndiaStrikesBack and #IndiaStrikes. He tweeted that:

Earleir, DG ISPR Major General Asif Ghafoor revealed that the Indian aircraft invaded the Line of Control but forced to return after the timely response by Pakistan Air Force.

Indian aircrafts’ intrusion across LOC in Muzafarabad Sector within AJ&K was 3-4 miles.Under forced hasty withdrawal aircrafts released payload which had free fall in open area. No infrastructure got hit, no casualties. Technical details and other important information to follow.

In addition, he also revealed different images of payload dropped by the Indian forces that fell in the open area.